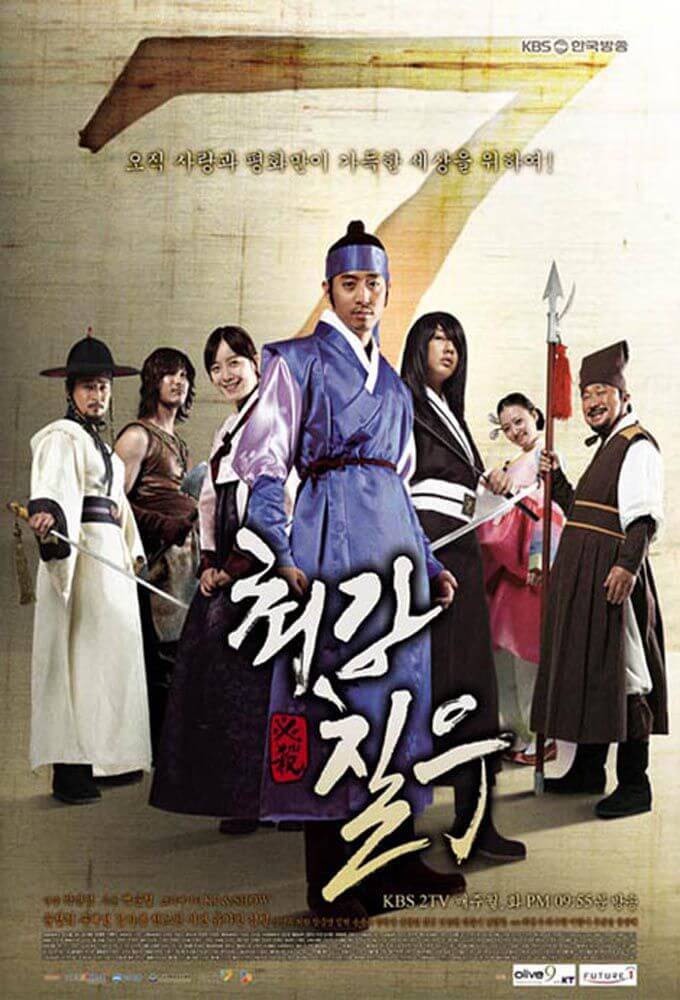 Kang Chil Woo was a lowly police officer during the Joseon era. His parents were killed in a raid and his main goal was to stay below the radar to survive. However when his sister was killed, his outlook on life was forever changed and in seeking revenge, he turned into an assassin and began to mete out justice to criminals